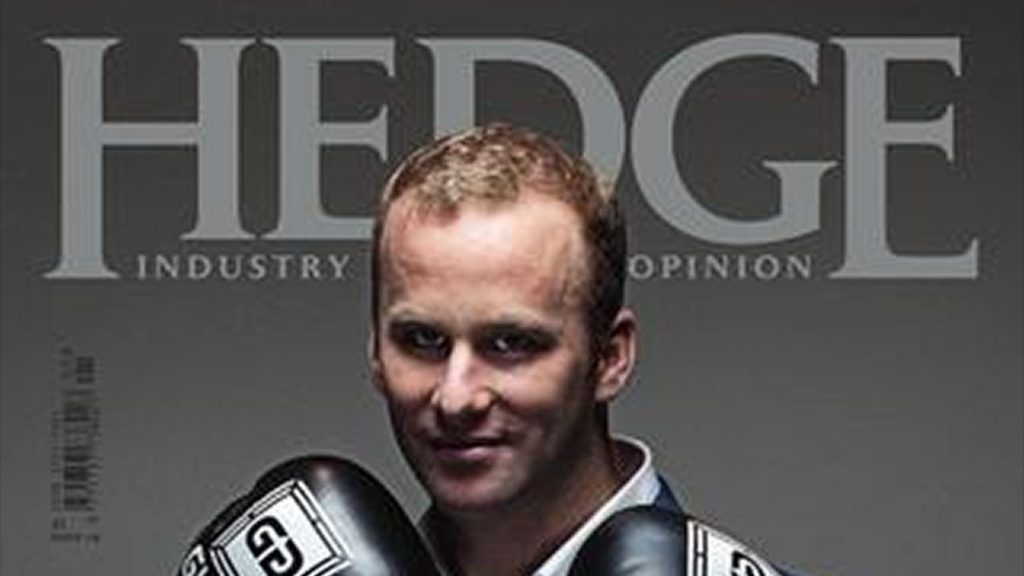 Going against popular opinion in the markets has often resulted in huge gains. Recently, French-born fund manager, Pierre Andurand has been following in the footsteps of visionaries by swimming upstream in the oil markets.

The eponymous fund manager of Andurand Capital is placing huge stakes on the return of $100 oil, and the timing of it as well.  These stakes have dropped roughly 15% but the short-term outlook hasn’t caused his view to waver.

Andurand gave a good analogy in a rare interview to London’s Financial Times, that just as many investors could not see oil prices falling sharply in 2014 and today they can’t see oil rising. “In 2014, after four years at being around $US 110/bbl, most analysts were saying we would never see prices go back below $US 100/bbl,” Andurand said.

“Now everyone is arguing that we’re never going back there, but I don’t really buy that the cost of production has gone down structurally, or that electric cars will have a big enough impact on demand.”

The International Energy Agency has also recently raised its expected growth rate in oil demand, showing an increase despite predictions of decline. Demand is actually growing year over year, which makes sense: as prices go down, it makes more economic sense to buy more. These facts are showing that the oil markets are in the process of re-balancing.  So maybe the long-term adage is true that the only long-term cure for low prices…is low prices.

For alerts and updates on the
IREMCO family of companies, join today!

You can unsubscribe at any time.